The LeveTop is the latest autonomous foldable drone that has managed to catch our attention. Currently funded by IndieGoGo, the LeveTop looks almost identical to a coffee thermos when it’s all funded up, which is a pretty neat design once you really look at it.

The LeveTop began as a Kickstarter project that was able to gain up to 1,000 backers and, at this time of writing, a little more than $200,000 in funds. 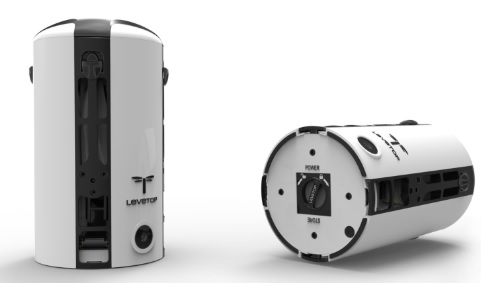 Though the LevelTop isn’t exactly a high-end, super technical drone that offers the best specs where aerial photography and videography are concerned, it’s still an awesome drone that we know drone enthusiasts will appreciate. It offers user-friendly autonomous fun for a price that’s almost too good to pass up.

The LeveTop uses a stabilized camera that’s capable of 1080p resolution. Interestingly enough, it can even transfer the photos and videos you’ve taken using a WiFi connection, which is something that you don’t normally get with a $200 autonomous drone. 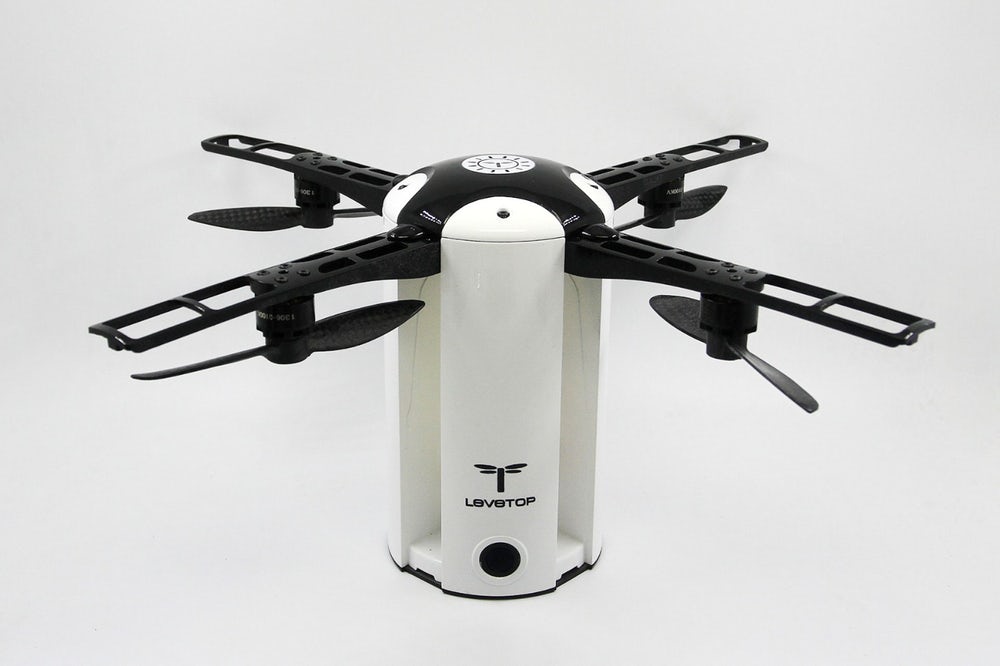 Because it uses an advanced GPS system that is tied to the WiFi connection from your smartphone, it can track you or any subject of your choosing without having to worry about the connection crapping out at any point.

“The drone industry is just beginning. As A.I. and 5G take shape and become more widespread in a couple of years, the performances of drones will improve and the market will only grow bigger from there”, the LeveTop founder, Longway Wang, commented.

If you’re interested, you can check out a drone comparison chart on the official IndieGoGo page. The developers created this chart to show you the LeveTop’s position where the consumer market for drones is concerned, giving you a real look into where it ranks and how decent of a drone it actually is.

If you’re planning on making the pledge, you still have enough time to do so! You’ll receive the LeveTop drone, a case for the drone, the charger and the cable, a battery, and the user manual.

As we previously mentioned earlier on, the LeveTop will only cost you around $200, with shipping starting up next month in July!

The best drones without cameras via Dronethusiast