Amazon filed a patent in order to protect the hijacking of their delivery drones, entitled “Hostile takeover avoidance of unmanned vehicles”. It was originally filed over two years ago, but has finally gained approval over the last week. It’s designed specifically for the delivery vehicles they use, which as we all know are drones.

The patent has made it possible to prevent individuals from taking over Amazon’s drones. However, even though it’s a massive development in ensuring customers receive their packages safely, there is no automatic guarantee by Amazon that this patented technology will ever actually be used in the near or distant future.

“As the use of unmanned aerial vehicles continues to increase, so does the probability of hostility toward them. Such hostility may come in the form of attacks brought for any number of purposes, such as stealing them and their payloads, crashing them, and otherwise causing disruption to the operation of the UAVS,” the patent states. 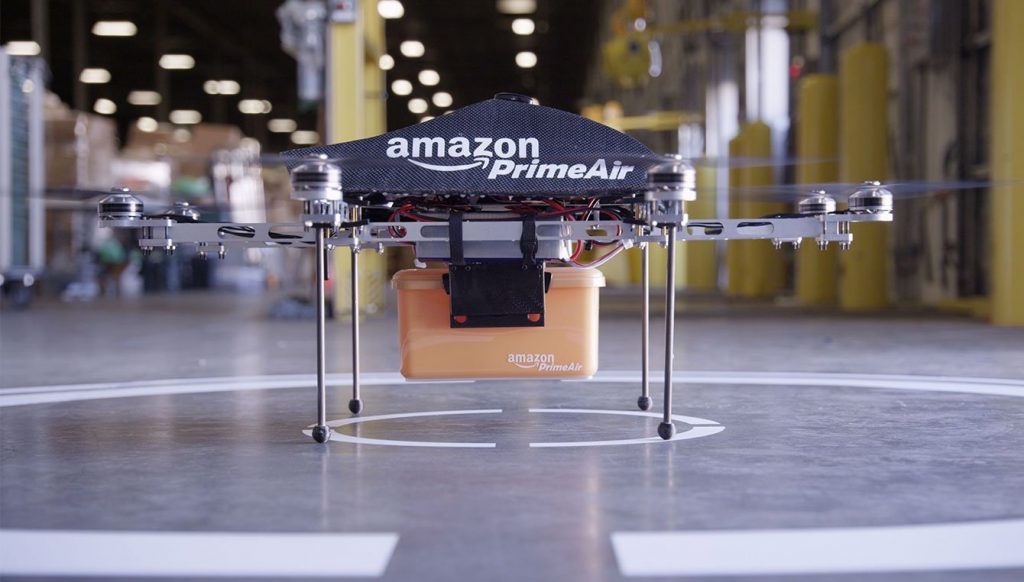 The document is approximately 19 pages long, where it describes how fortified drones can be constructed and used for the purpose of Amazon’s vision of delivery drones. However, the claim is a bold one, with the outlined goals seeming more like a challenge to serious hackers.

Amazon has also discussed having drones making their deliveries within a time frame of as little as an hour. Their goal, paired with this patent, has made it much more possible.

The hardware and systems architect, Glen C. Larsen, is credited for being the inventor of the hijack-proof patent. Interestingly enough, he has also filed for a patent for the purpose of creating better secure signatures using holograms. Though he’s mainly experienced in keyboard-related technology, this will be a first for him.