In 1998, California became the first state in the union to allow the use of medical marijuana. Since that time, the states have worked harder to legalize plant. Colorado even allows the drug to be used recreationally, and without the need for a prescription. 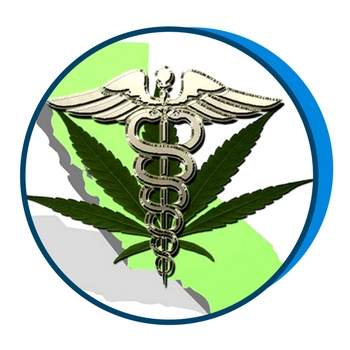 The state of California is quickly on its way to allow recreational sales of marijuana in 2018, but with that is going to be a lot of new regulations to insure the safe delivery of the drug. One of the main key points of the regulations that passed is that marijuana can’t be delivered by an unmanned vehicle. This includes drones, trains, boats, human powered vehicles, unmanned vehicles, aircraft, and watercraft. Marijuana can only be delivered by commercial vehicles and trailers. This means it also can’t be delivered by the mail.

In addition to not allowing marijuana to be delivered by drones, it must also be delivered in a locked box and the driver must be at least 21 years old. All boxes must have a GPS tracker on them so that the customer is able to locate their box. The vehicles that deliver them also can’t be left overnight and can’t be kept in a residential area. These are all safety precautions that are being taken to insure that the marijuana is delivered without issue.

Places like Amazon and Google are already booming in the market in California with their drone deliveries of orders that are placed online. Amazon is already successfully delivering pizza, which is perfect for a state that has cities with very busy traffic. One thing that the state won’t be seeing delivered by drone any time soon though is marijuana.