The drone industry has a growth rate that feels and seems like it’s never going to stop. Drone growth through new, innovative companies have made making the decision to pick a drone one that isn’t easily done.

Here at Dronethusiast, we’ve introduced you to countless drone companies that offer quality drones. Today, however, we’re switching gears to introduce you to the best new drone companies of 2020!

We’ve chosen some of our favorite drone companies to give you an idea of where your next drone should come from and what you need to keep your eyes on. If you’re looking for drone companies that are best of the best, you’re in the right place! 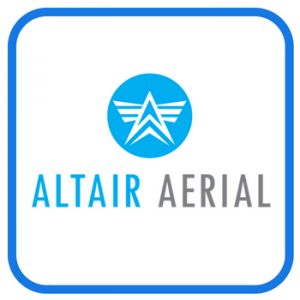 Altair Aerial is a new company based in Lincoln, Nebraska who, while still being relatively new, have outshone a lot of the competition. Their current lineup consists of 3 drones so far, all more than reasonably priced and of great quality for hobbyists, beginners, and experts alike.

They pride themselves in their quality customer service, and they even have a YouTube channel that focuses on building, calibrating, repairing, and, of course, flying all of their drones.

The Blackhawk by Altair Aerial is currently priced at $109.80, which is a serious bargain considering all it has to offer. See the best price on Amazon.com or get Fast & Free Shipping from their Website at Altairaerial.com 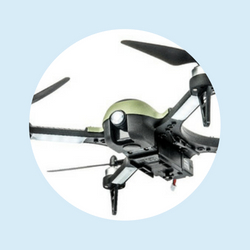 The Blackhawk by Altair Aerial is a drone designed for those with experience, but that doesn’t mean beginners can’t indulge themselves! Overall, Altair Aerial is our top pick for one of the best new drone companies. 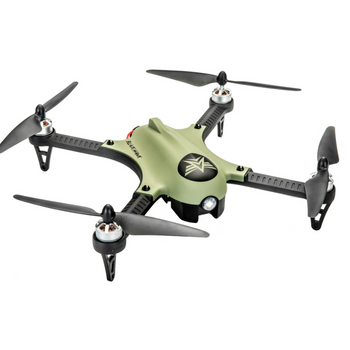 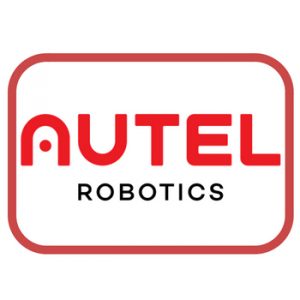 Autel Robotics, originally a start-up company, is a Bothell, Washington-based drone company that primarily focuses on aerial photography drones. They were originally founded in 2015, and since then risen to prominence over the last year or so.

Autel Robotics has a lineup of 3 drones thus far. They are dedicated to inspiring creativity in drone users and providing new aerial exploration technology through their camera drones. Their X-Star Premium drone, interestingly enough, made its debut at the 2016 CES.

The X-Star Premium by Autel Robotics is currently going for around $659, but don’t let the price intimidate you. This is a drone that’s well worth the price you’re paying! 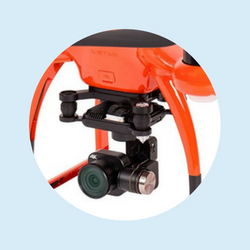 The X-Star Premium by Autel Robotics is a drone that constantly impresses users. For example, even when a GPS signal is weak or not available entirely, it’s still able to fly accurately. 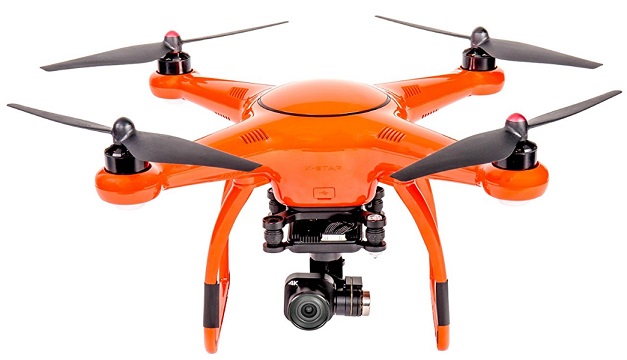 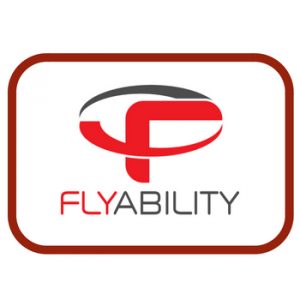 Flyability is a Swiss company, founded in 2014 and based in Lausanne, who aims to become the leader in the segment of flying robotics. Flyability takes pride in their purpose of creating drones that are able to operate indoors in complex, confined spaces along with people.

Flyability is most notable for creating the Elios back in 2015, which we will introduce to you in a moment. They are a pragmatic company looking to solve many of today’s problems by changing the way we communicate, play, and even work.

If you’re looking to get your hands on an Elios by Flyability, you’re making the right decision. You can do so by clicking here. 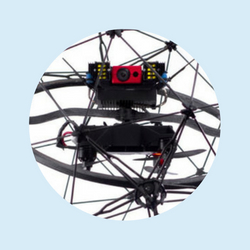 The Elios by Flyability has taken the idea of an industrial drone to an entirely new level. It allows for safer, more productive workplaces while remaining easy to understand and use after just a few hours of training. 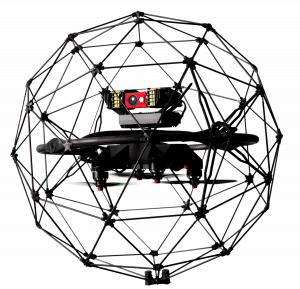 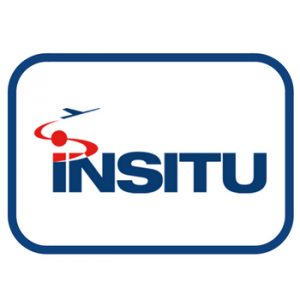 Insitu is a wholly owned subsidiary of The Boeing Company, who are currently pioneering when it comes to the design, development, production, and overall operation of cost-effective and high-performance drones. They have a number of offices all over the world, from North America, Australia, to the United Kingdom.

They have technologies available for all industries alike, including environment monitoring, search and rescue, mining operations, precision agriculture and even disaster relief. Overall, Insitu is working on some of the most innovative drone technology where surveying and reconnaissance are concerned.

The ScanEagle 3 by Insitu was only just unveiled at the 2018 Xponential in Denver, Colorado. It was created with the demands for a drone with a significantly higher payload and a longer endurance life in mind. 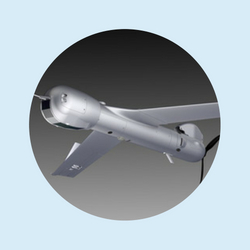 The ScanEagle 3 by Insitu is still being designed and perfected, so it’s not for sale yet, but we’re hoping that it’ll be available in the near future.

If we’ve learned one thing, it’s that these drone companies are changing the way the drone industry works. Not only are drones being designed to be used as a recreational hobby, but they’re also being designed to assist us and meet our commercial and industrial needs.