Recently in Kansas, drone history was made. Without any ground based relay, and without a human observer an FAA approved drone flight took place. This is the first time a long distance flight was approved by the FAA without the above two items. It’s the first time the FAA has approved a beyond visual line of site commercial drone test. The implications are large for the commercial viability of drone flights, and paves the way for similar autonomous flights in the future.

The flight took place under a joint partnership involving Kansas State, the Kansas Department of Transportation, Iris Automation, and utility company Evergy. Iris Automation has the privilege of being the creators of the automation software that piloted the drone. They put the drone and its software through rigorous tests against human controlled drones. Iris’s collision system was able to beat the human pilot a whopping 95% of the time. Success like that is what gave the FAA confidence to approve the flight. 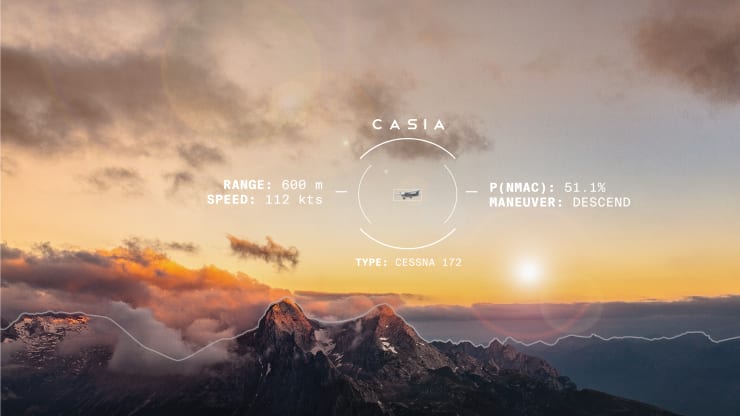 The collision system works by detecting other aircraft around the drone, and determining if they pose a threat. If so, the drone automatically takes evasive maneuvers to avoid collisions, and sends an alert to the pilot. The system is already in use around the world, and looks to be a promising step forward for drone automation here in the United States. Iris has put a lot of effort in to creating effective and accurate software, and tests like this show it’s paying off in spades.

While many similar flights use ground based radar systems and human observers, this is the first approved flight to not do so. That’s a really big deal too, as radar systems are expensive costing millions of dollars to setup. It’s also a real cost to employ human observers, and requiring line of site of the drone hampers their usefulness. Commercial viability is all about profit, so being able to cut out a significant expense is sure to make drone usage that much more appealing to companies. With these hurdles overcome, it opens the doors wide for other companies to begin adopting drone solutions. 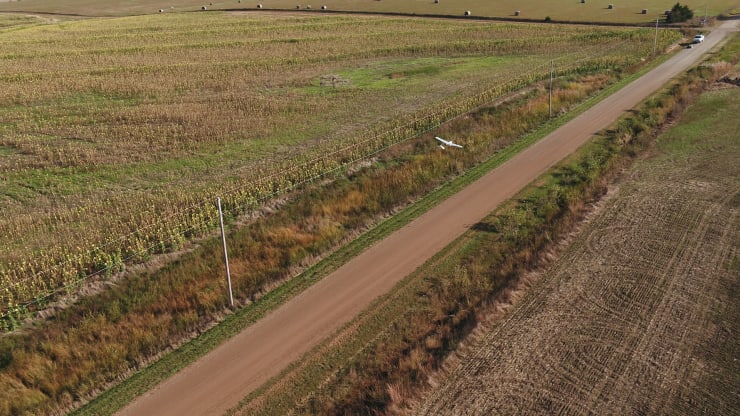 The flight itself took place over 152 miles, during which the drone was tasked with inspecting Evergy’s power line. This, along with improving farmers crop yields by providing birds eye views, are two big ways drones could be used in the near future. The other big uses would be public safety related such as aiding in disaster recovery efforts. This is a particularly important use case for Kansas as the state is one that is frequently hit by tornados. The key is that drones can greatly reduce the cost and time for many routine tasks, which is something many businesses are going to be excited about.

With the success of this first flight, Iris is predicting we might begin to see commercial operations as soon as Q1 or Q2 of 2020. That’s only a few months away, and goes to show just how important this flight was in paving the way for others to follow suit.

Overall, the test itself was successful and a very promising step forward for the future of drones in a commercial capacity. Having the FAA approve the absence of several requirements they’ve had in the past is a big deal, and key to the future viability of drones. Not requiring a ground radar or human observer is a huge step forward for commerical drone usage. The tests here are paving the way for other companies to follow suit, and it’s very likely we’ll see drones being used in many more functions very soon.