Lawmakers in the House will holding a hearing next week to discuss the possibility of allowing nonmilitary drones flying alongside commercial airplanes in the U.S.

The hearing comes as the Federal Aviation Administration faces increased pressure to approve a rapid expansion of U.S. drone use. 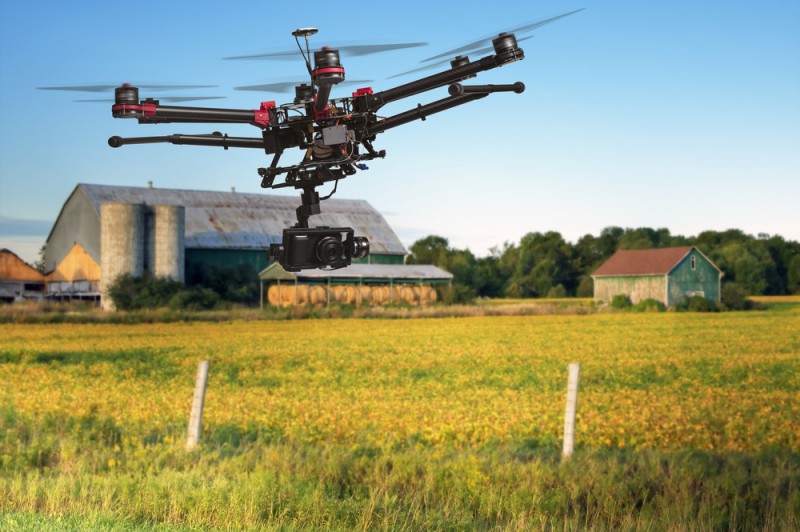 The House Transportation and Infrastructure Committee said Friday it would hold a hearing on Dec. 10 to check on the FAA’s progress with a congressionally mandate drone review.

“The Aviation Subcommittee, chaired by U.S. Rep. Frank LoBiondo (R-NJ), will hold a hearing next week on the status of unmanned aircraft systems (UAS) integration into U.S. airspace and the development of the UAS industry,” the panel said in a statement about the hearing.

“While the United States has the technology and practical expertise to be the global leader in the UAS industry, many complex policy issues remain to be addressed,” the committee’s statement continued. “Moreover, there are growing signs that governments and entrepreneurs outside of the United States are making significant strides in this growing industry.  This hearing will focus on the state of the emerging UAS industry in the United States, including the Federal Aviation Administration’s (FAA) ongoing efforts to safely integrate unmanned devices into the airspace, unresolved legal and public policy issues, and U.S. competitiveness.”

Description
Drone Hearing: The House Transportation and Infrastructure Committee said Friday it would hold a hearing on Dec. 10 to check on the FAA’s progress.
Author
Via The Hill