Have you ever wondered about how quickly technology advanced in the past few years and how amazing that this technology is now available for civilian use? Not to mention that it is now affordable to an average person at least in the more developed part of the world. Of course one could argue that buying a $1300 toy is a waste of money that could save hundreds of lives in the developing world. At the same time, people flush down clean drinking water by the gallons per hour that could have the same effect.
Honestly speaking, we at Dronethusiast.com find it hard to remember the last time we have been so excited about a piece of technology. Before drones, it must have been the emergence of mobile phones. The shear excitement of being able to own and afford a piece of technology connecting us to one another was mesmerizing. And of course now we can not imagine life without mobiles and they have developed so much since the last brick style cell phones that one would hardly recognize them. There was the trend of shrinking mobile phones to a size that was completely ridiculous. Remember these little dwarfs? People at Dronethusiast.com had one of these. Laughable. 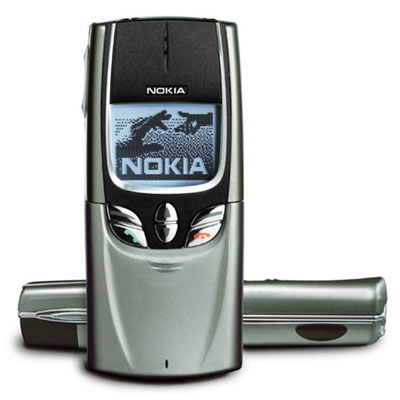 And than, the trend reversed and today we are in the renaissance age of large phones or “phablets”. After all, Apple is going there so it must be happening. 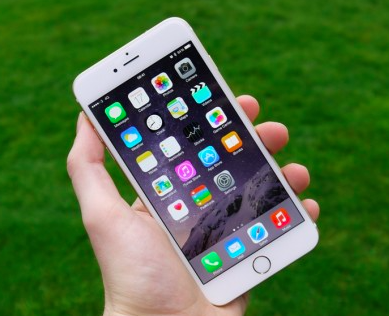 iPhone 6 Plus. A bit too large for your palm.

There is one thing we are sure about here at Dronethusiast.com: drones (UAVs, UAS’ or multirotors) will become integral parts of daily life in industry and commerce as well as hobby and leisure. The trend will be similar to the revolution in casual or hobby photography triggered by digital cameras becoming affordable to the general public. All the sudden amateurs could attend a wedding for example and shoot fairly decent shots without prior training and DSLR cameras. Technology and related software solutions such as photo and video editors became so much more intuitive to use that a teenager could handle them. In some cases even better than their parents, but that is another story. So all and all, we predict that we will see similar trends in the evolution of drones and they will be almost as ubiquitous smartphones, more like digital cameras. Regulation will probably differ in geographical regions, but we are confident that regulation can only delay the development of technology but can not stop it from happening.
An there is already a contender for the role of the “Apple of drones”. It is DJI. And the iPhone of drones we believe is the Phantom 2 product line.

The DJI Phantom 2 Vision line and the GoPro mounted version.

If you are familiar with the DJI drones, you will find striking similarities to Apple products. DJI operates with a very closed “ecosystem” of hardware and software. Everything DJI works instantly “out of the box” in most cases, comes with proprietary software and it is next to impossible to upgrade the units with non stock (DJI manufactured) technology. DJI also made flying a quad a lot more intuitive by introducing the transmitter sticks and revert to the middle position when you let go. This is very different from the original RC approach and makes flying the DJI birds dummy proof.
So go ahead and at least skim through this useful infographic on the use of drones in the US. It is great food for thought. We kind of dislike the idea of “Automated Law Enforcement” towards the bottom the infographic. We would like to see drones flown more for fun rather than patrolling the skies autonomously and peeping on us. What is your take on the issue?

Source: http://www.criminaljusticedegreehub.com Infographic on the Use of Drones in the US