Drones are being used more and more each day as they prove to be useful in a variety of situations. They are working excellent as security patrol for many companies and are also being explored for use by retail giants as a method of delivery for product orders. One thing that is clear they are great for is to be used in emergency situations. 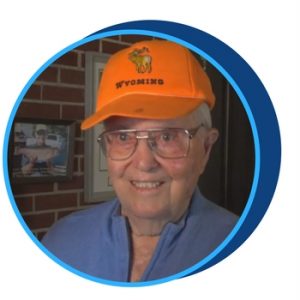 With the hurricanes that rocked the United States recently, drones were able to access remote locations and find survivors. They were also able to locate areas where power and other utilities were out, which assisted in restoration of these services much faster than we would have thought possible. Drones are excellent at locating people in a time of tragedy and can get the proper assistance to them quickly.

On December 16, 2017, a hunter in Virginia by the name of Bill McDonnell went hunting in the woods of Shenandoah County. At 92 years old and with the temperatures getting close to freezing throughout the night-time hours, this was definitely an emergency situation. When evening came and the hunter had not emerged from the woods, his family immediately became worried and notified authorities. 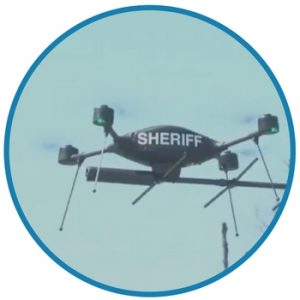 Rescue teams as well as a helicopter searched the woods and thought they would come close to McDonnell thanks to a phone call he had made to his family earlier in the day. Rescue attempts proved fruitless as they were still unable to locate the 92-year old hunter. Thankfully, local authority decided to try a new search-and-rescue method.

On Sunday morning at 9:30 AM, a drone arrived on scene to search for McDonnell. Within 20 minutes, the hunter was found and returned to safety. The drone, only the sixth in the nation to fly in the Project Lifesaver program, proved to be an essential tool in rescuing the elderly hunter.

The World War II Vet talked about how dark it was in the woods, with him barely able to see his hand in front of his face. Thankfully he had dressed warm, packed food, and knew how to make himself a bed within the twigs and leaves. Temperatures on Saturday night had dropped in the 20’s, which could have easily been fatal had the hunter not been prepared for such an emergency.

Drones will continue to be used in rescue efforts as they prove to be useful in such tragic events. They are helpful to reach areas that rescuers are typically unable to reach on foot or by vehicle, and can typically locate people that need assistance incredibly fast. As they continue to grow in popularity, we will continue to see more drones take the sky in the coming years. 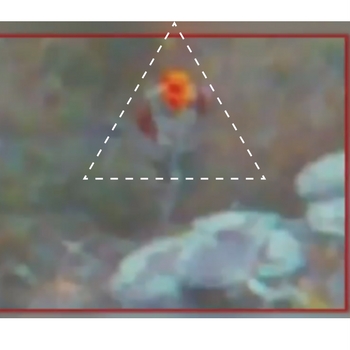