After one of the worst tornado outbreaks in recent years, researchers at the University of Oklahoma and Oklahoma State University are jointly developing drone technology to more accurately forecast the weather.

Phil Chilson, professor at the OU School of Meteorology, said the university has tried to use drones in meteorology since 2008, but their efforts advanced in 2015 with National Science Foundation funding.

While existing radar can correctly show what is happening inside storm cells, such as the height and position of a hail core, it struggles with external factors such as a possible influx of cold or warm, moist air that can fortify a storm. Also, data collection via radar can be expensive, Chilson said. That is where drones can make an impact. 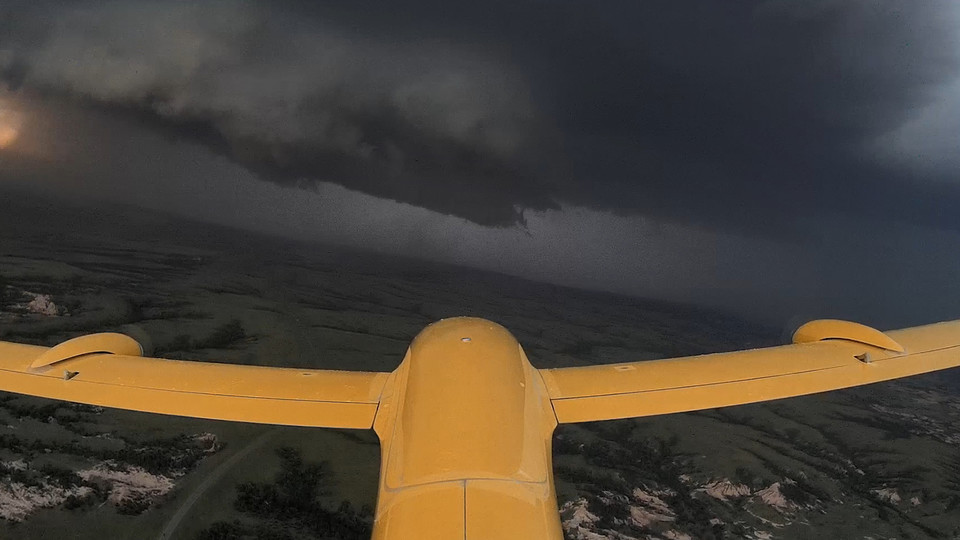 There is a widespread danger that offers an opportunity for these scientists to help ensure people in tornadoes paths have more time to get out of harm’s way.

The outbreak this past spring represented a vast trove of data waiting to be collected. Armed with a suite of high tech radars, car rooftop-launched fixed-wing drones, laser, and even an aerial assist form Hurricane Hunter aircraft, these researchers spent weeks on the road chasing down storms with the goal of figuring out why some storms spawn tornadoes and others don’t. The end goal is to improve forecasts that can help save lives.

OU’s research focuses on the meteorology side and what type of data and equipment is needed on the drone. OSU is focused on developing drones. Both schools are working through regulatory concerns with the Federal Aviation Administration. 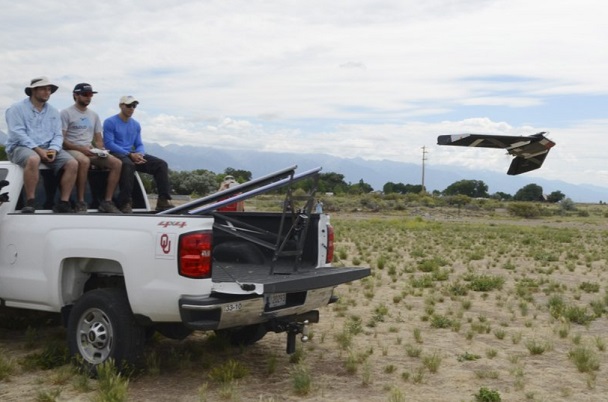 Chilson said the teams aim to establish 100 to 150 stations around Oklahoma, building on an established network of weather-monitoring stations, with autonomous drones operated remotely to gather better data from a large area.

Jamey Jacob, professor at OSU and director of the university’s Unmanned Systems Research Institute, said the temperature altering 1 degree could result in a storm turning severe or creating tornadoes, so the development of the UAS for weather predictions will cause a “paradigm shift”.

“It really is going to shift out thinking about how well we can forecast these type of phenomenon, but there’s still a lot of work ahead as well.” Jacob said.

The U.S is home to three-quarters of all the tornadoes that form around the world in any given year. It also has a dense network of weather stations, radar, and other means of observing storms. But the network is fixed in place and while tornadoes and supercells do occasionally buzz by or even plow over all those weather surveillance systems, it’s a rare occurrence and doesn’t provide nearly enough data for forecasters to work with. While forecasts have improved – the lead time for forecasting a tornado has gone from three minutes to 14 minutes over the past four decades – having even more advanced warning could obviously help save lives.