Must-see footage has recently been released depicting the advancement, and possibly future, of drone videos. Directly comparing the DJI Phantom 4 Drone with the new FPV drone. The FPV is leagues above, providing cinematic footage at high speeds with zero limits.

Youtube Mathieu Stern had two different pilots navigate their drones around the same three settings, challengings them to record the best possible footage. The wo first fly their drones through a field, before taking to forest, and then a river. The results were evidents that the PVS drone took things to the next level. The clips taken from the FPV were undeniably swift and sleek in comparison to the likes of the DJI Phantom 4. Plus, the speed at which the FPV operates puts the DJI to shame. The video also features clips from the FPV of a moving vehicle comparison. 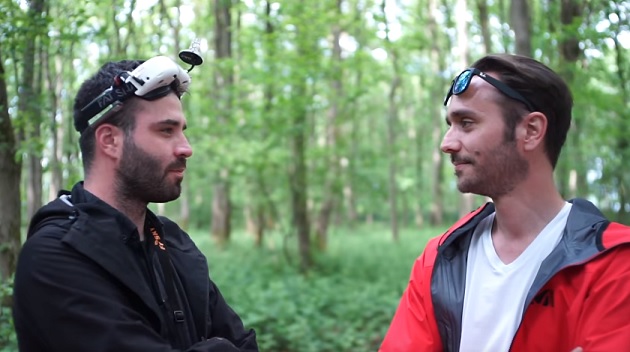 One of the more impressive clips, featued at 5.21 and recorded by the FPV, swoops down on a flock of birds flying across the water.

Stern concludes that while it’s easy to learn how to fly DJI donres, they are expensive and limiting. However, while FPV droens are harder to learn how to operate, they are much cheaper and have far fewer limits when it comes to capability.

As stern puts it, it’s the cinematic drone revolution.

You can check out these drones go head to head here