Police in Scotland have officially released their newest drone, an AI powered drone capable of finding missing people. The remotely-piloted aircraft system (RPAS) goal is equipped with cameras that can see up to 150m away, making it potentially very powerful for finding missing persons. The goal of the drone is to make finding missing or lost people easier, and take less police manpower to do so. Having a birds eye view much further from a drone than a person is sure to make the process quicker and easier, potentially saving lives in the process.

The drone comes equipped with a variety of sensors and cameras as well as a thermal imaging sensor to see heat signatures. These all combine to allow it to find people, and give it the ability to tell the difference between a person, a car, and other non-human objects like animals. This advanced imaging is key to the drone’s success. In fact, the imaging is so powerful that it can pick out a person from only a few pixels worth of screen space. This gives it the ability to quickly scan large areas of land and make accurate determinations if the person being looked for is there. 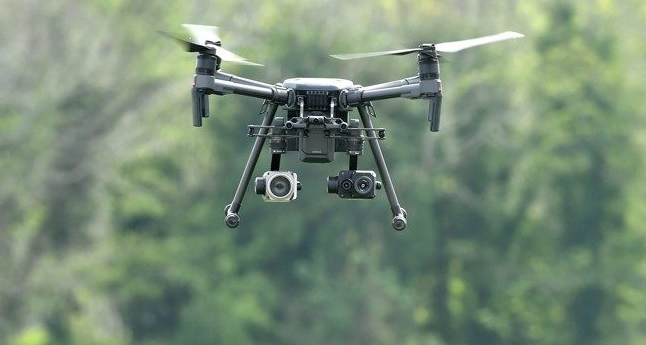 In terms of software, the drone uses a learning algorithm to help it get better at what it does. Basically, they showed the drone hundreds of hours of video and the software was able to use this to learn what to look for. The idea is that the more and more the drone “sees” the better it will get at making decisions. Even more impressive, the software powering the drone is so easy to run that it’s done on a common smartphone. While many other drone projects require elaborate computer setups this one gets by with minimum investment. This also has the effect of making it easier to use for non-tech folks, which in turn increases the odds of it being adopted. 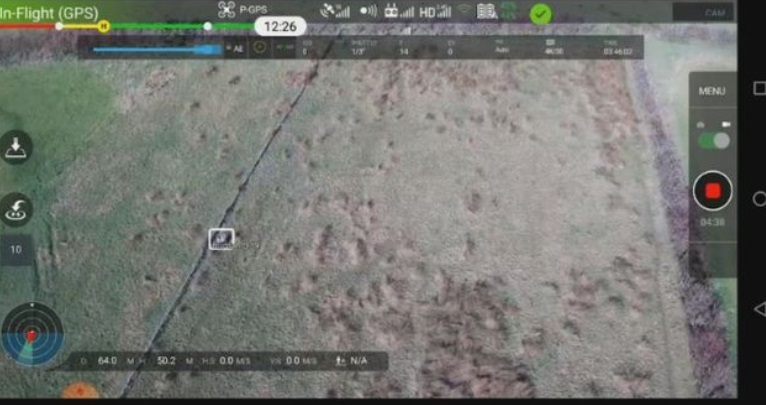 With the new technology, it promises to save tons of manpower when searching for missing people. The whole setup only requires two officers to run; one to fly the drone and another to un the imaging software. Not only that, but a single drone can likely cover as much ground as a dozen officers, and do so much more quickly. The whole setup promises to make finding and helping missing people easier than ever before. Everything the drone does is also captured in real time, so all the data is streamed immediately back to the operators. 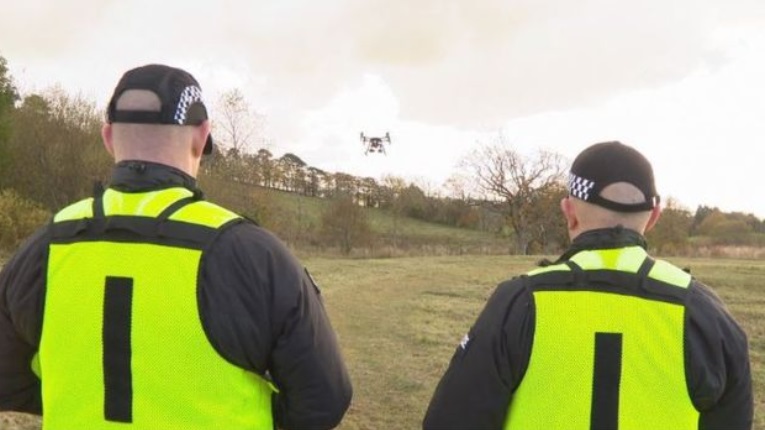 A big concern many people have about the new drones is the potential for surveillance and spying. The police have heard these concerns, and claimed that they are in no way intending to do that. They’ve said they’re very clear and open about the use of the drones, and have put a heavy emphasis on data protection. They’ve also said they’ll be announcing on social media when they plan to use the drones so people can be aware. Their goal is to deploy these drones to help people, and stay within the bounds of all relevant human rights legislation. There are some orwellian undertones here, but if used correctly the benefits will be a boon for society.

As of right now, 3 such search drones are deployed across Scotland, and more are planning to be launched later in the week. The technology here is very impressive, and it will be interesting to see how it develops. With a success in Scotland, it’s likely we’ll eventually see similar technology in other places. Will we see drones finding lost people all over the world? Time will tell, but the future certainly looks promising.