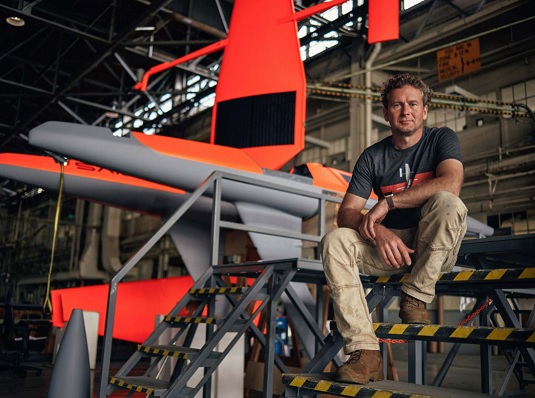 Battling 50ft waves and over 80mph winds, the Saildrone’s sailboat is the first to circumnavigate Antarctica. The robot sailboat, named #1020, completed the trip in early August, and brought back valuable information for researchers. The southern ocean is an important area for climate change, but is not often studied due to the difficulty in doing so. The promise of more robotic expeditions bodes well for those looking to understand the ocean’s link to climate change and the carbon cycle.

The boat was launched by the company Saildrone, who works to build and maintain a fleet of robotic sailboats. The boats are packed with tons of scientific measurement equipment, and measure things like currents, acidity, temperature, and much more. Saildrone has a fleet of dozens of similar ships, all packed with scientific research tools. This is their first getting, and the first time ever for anyone, a robot boat to make the over 12,500 mile trip around Antarctica. The area is known for being harsh, high waves, strong winds, and icebergs make the trek perilous for any seafaring vessel.

#1020 was part of a group of three drones that were launched from the southern point of New Zealand. Two of the three ships were forced to turn back from storms, but #1020 managed to push through. This particular boat is designed with short, square sails specially designed for the harsh southern ocean environment. It even survived crashing into an iceberg, which did damage it but not enough to force it back.

Data that the drone collected has scientists very excited. The southern ocean is not often studied due to its remote location and harsh conditions. Boats heading to Antarctica do take measurements, but their trips are infrequent and often only during the tamer summer months. The prospect of robotic boats collecting data year round would be a huge win for scientists studying the area. The area is critical for understanding climate change, but our knowledge of it is unfortunately quite limited. 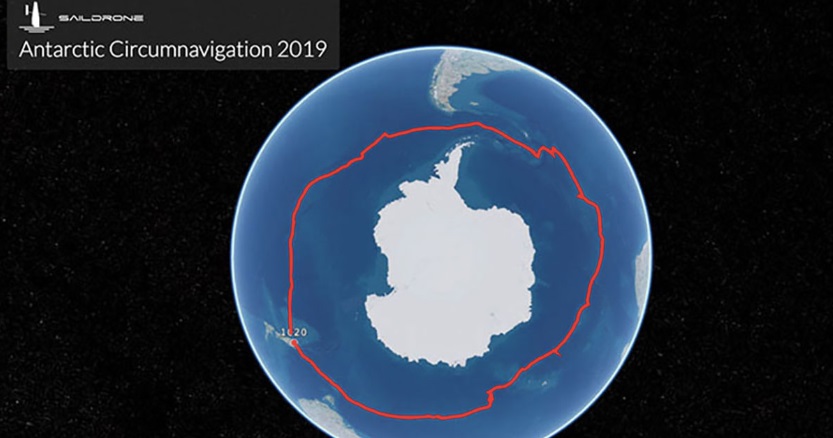 The area is of particular interest to scientists as it’s thought to be what is known as a carbon sink. The southern ocean is thought to take in roughly 40% of all the carbon the oceans absorb each year, and pushes it deep underwater. This is a major component in the carbon cycle, which directly impacts global warming. The data discovered in these trips could help form a better understanding of how global warming works, lead to more accurate models of its effects, and shed more light on how humans impact this process.

The data has already shown that the southern ocean actually release carbon during the winter months. This has potentially major ramifications on our understanding of global warming, and might change the way the whole process is modeled.

Saildrone has a lot of work ahead of them; their goal is to have 1,000 robotic sailboats sailing and measuring the Earth’s oceans. If they succeed, the data their boats gather could have a huge impact in the scientific community. The results could change our understanding of the oceans, and how they and we impact global warming.