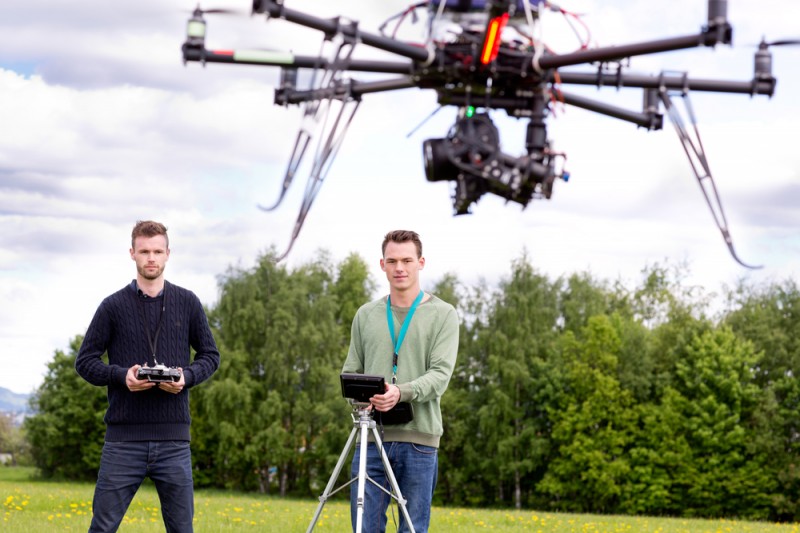 After years of waiting, a Federal Aviation Administration official said the agency was close to releasing a ruling that would give commercial entities greater access to fly small unmanned aerial system in the domestic airspace.

The proposed ruling, which the agency has been working on over the past year, is currently being reviewed by the Office of Management and Budget, Jim Williams, manager of the FAA’s UAS integration office, said on Nov. 5.

“We’re taking great strides to authorize commercial operations in the U.S., and the small unmanned aircraft systems rule that we’ve all been waiting on so long is getting really close to being done. We hope that it will be published before the end of this year,” Williams said during the Association for Unmanned Vehicle Systems International’s annual program review.

Williams said he could not discuss specifics, but that the ruling “will open the door to a lot of commercial operations that aren’t authorized today.”

Under the 2012 FAA Modernization and Reform Act, Congress mandated that the agency integrate small UAS — defined as systems less than 55 pounds — into the domestic airspace by September 2015.

Recreational drone users already enjoy flying their craft within line of sight, away from airports and under 400 feet. Commercial entities, on the other hand, are barred from flying drones until the FAA releases the much-anticipated small UAS ruling.

In late September, commercial users saw a glimmer of hope when the FAA announced it had granted six movie production companies regulatory exemptions to fly small UAS at controlled sets. Shortly after, a seventh company was exempted. Williams said the first filming would start this week.

The exemptions are permitted under section 333 of the modernization act, which gives the FAA more flexibility in allowing some commercial entities to fly small UAS safely, he said.

Williams said the agency had received 117 exemption requests as of Nov. 5, and the number increases every day. The FAA hopes to answer them within 120 days of their submission.

Many companies have expressed disappointment and frustration with the FAA because of what they perceive as delays in fulfilling its congressional mandate. AUVSI, for example, has been publicly vocal about the need for the FAA to speed up the small UAS ruling.

Eric Hudson, a senior analyst at the Government Accountability Office, said the GAO has been researching integration since 2008. While progress has been made within the FAA, more must be done. Specifically, it is imperative that the agency release the small UAS ruling.

While the Section 333 exemptions are a good step forward, the FAA must go further, he noted.

“There’s more and more requests each day for those exemptions and there’s no way those individual exemptions can keep up with demand,” Hudson said.

Despite criticism, Williams said the FAA is on its way to meeting its September 2015 deadline, though that doesn’t mean full integration will be completed.

“If you go look carefully at what the legislation actually says for the 2015 deadline, it says we have to have a comprehensive plan that describes what safe integration looks like by 2015, which we have, and we’ve got milestones along the way. We’re going to show progress by 2015 toward that safe integration, but the bottom line is Congress wanted us to be safe,” Williams said.

Last year, the FAA released a roadmap that detailed its plan for integration. Additionally, the organization in 2014 opened six UAS test sites throughout the country to research how to safely integrate the technology into the national airspace.

As for when there would be full integration, Williams said he couldn’t answer that. Let’s be positive and keep our fingers crossed that these small drone regulations will control, but at the same time embrace the technology we all are so enthusiastic about. 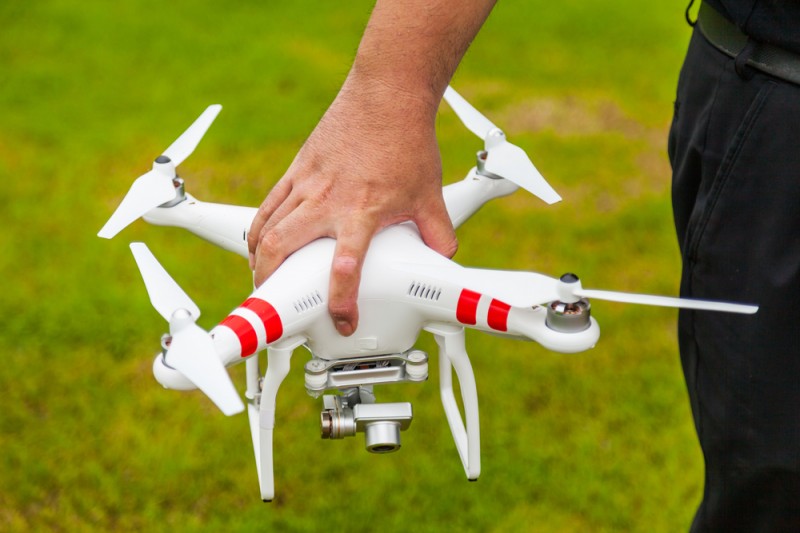 Article Name
FAA Confirms: Small Drone Regulation to Be Released by End of Year
Description
After years of waiting, a Federal Aviation Administration official said the agency was close to releasing a ruling that would give commercial entities greater access to fly small unmanned aerial system in the domestic airspace.
Author
Zsolt Vaszary