With hurricanes pounding the coast, officials are looking for innovative ways to help those affected. To that end, drones are being utilized for several key pieces of disaster response and recovery. Drones fit into a variety of roles when it comes to disaster management and recovery, and are helping lead the way in modernizing how we deal with hurricanes. 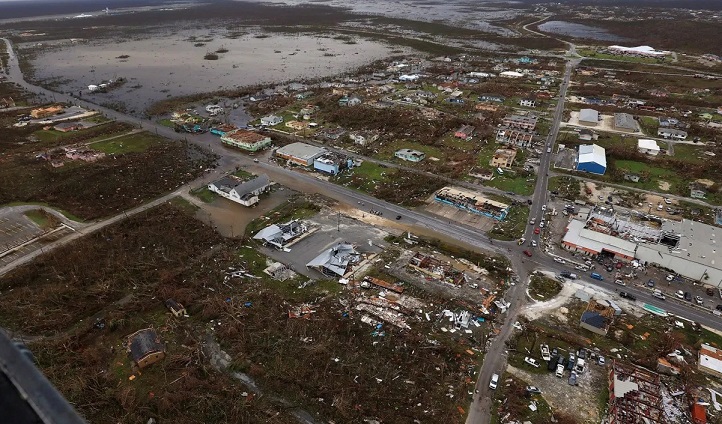 This can help officials see which roads, bridges, and other infrastructure is damaged and which are still usable. Armed with this information, they can better plan clean up efforts, and route aid most effectively to those that need it. Without drones, this type of information is difficult to get, and this ultimately slows down recovery.

Another use of drones for assessment was back in 2016 when Verizon used them to survey their network. Through the use of drones and video feed, Verizon was able to gauge the extent of the damage on their infrastructure in hard hit areas. This helps them focus on where the most damage was caused, and helps them prioritize getting their services backup and running.

Drones are great at fitting into small spaces, which make them great at finding those stranded by the hurricane. Using drones, search and rescue operations are better able to pinpoint where survivors are. This helps them cut down on the time searching, and spend more time rescuing. In an emergency situation every second counts, and drones are helping cut down on wasted time.

With recent advances in self flying there’s even opportunities for autonomous drones to proactively scout for those in need of aid. This could even be extended to providing means for drones to deliver things like food or water to those who might need it.

Another important place we see drones used is gathering data for insurance claims. After any hurricane the amount of damage is tremendous, and insurance companies rush to keep up with the flood of homeowner claims coming in. With drone technology, they’re able to assess the damage quicker, and ultimately get the home owners the money they need faster.

The FAA recognize this, and even gave permission in certain areas for insurers to fly drones beyond visual line of site. This greatly increased the speed that insurers could process claims, and get people back on their feet.

Drones are also being used pre-storm to help learn about it and mitigate its damage. Equipped with special sensors, scientists sends drones in and around storms to take measurements and readings. This data can help them better predict a storm’s path as well as how much damage it might cause. The more information gathered about a storm the easier it is to predict which in turn makes it easier to prepare. 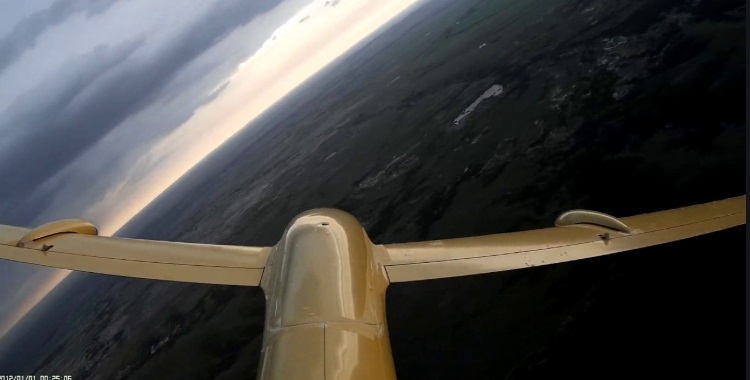 This also allows much more up to date models of the storm. Since the drones are right there in the storm, the data they send back is invaluable for understanding how a storms intensity increases as it travels.

Drones have quite the varied uses when it comes to studying and dealing with hurricanes. Whether it’s researching the storm before it hits, or helping the cleanup effort, you’re sure to see drones doing their part in the face of disaster.