Parrot drones have been tremendously successful within their field. Most Parrot drones can either be categorized as flying drones, camera drones, or both. Some of their most popular drones are the flying drones, such as the Parrot Disco drone. This is a product that has a wide range of different features, including a broad flying range, long battery life, and a high-quality camera. Reading the all new Parrot Disco FPV – full review can help people make a lot of final decisions related to whether or not this is a drone that interests them. 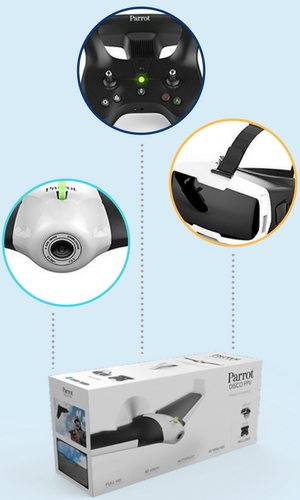 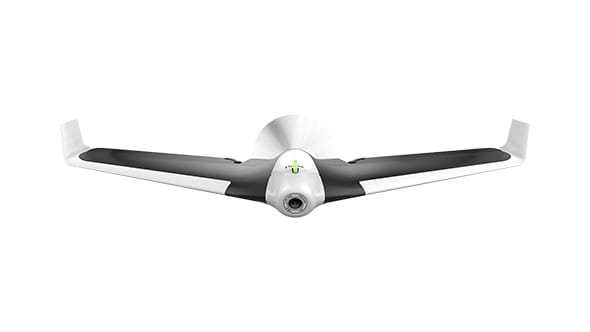 How does the Parrot Disco fly?
Users will put on Parrot Cockpitglasses, which could also be defined as FPV headsets. Users will get the FreeFlight Pro application for their smartphones. When they are using the FPV headsets, they will just need to connect to that application. Users will get the footage through the Parrot Disco’s Full HD 1080p camera, and this simulates the experience of flying.

What is the range?
The range for this device is around 1.24 miles.

Is this is a device that people can fly manually or autonomously?
Users can fly the Parrot Disco both manually and autonomously, depending upon their preference and what they want out of a particular flight. 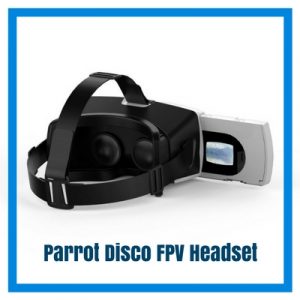 The FPV headset can really make all the difference when it comes to giving people a very different experience. People can still enjoy the Parrot Disco drone without actually using the headset, so it is certainly not a deal breaker in any way if people have a hard time with it or they want a different experience. However, the Parrot Disco is still going to be able to give people a lot of benefits when it comes to making them feel as if they can fly. They can either watch a device fly or they can feel as if they are flying themselves. 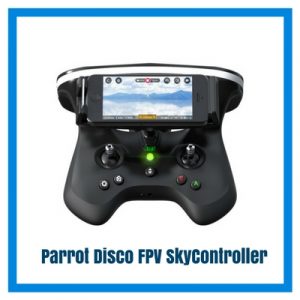 There is no doubt about the fact that using the Parrot Disco with Skycontroller and FPV Goggle Fixed Wing Drone is going to require some preparation. Users are going to need plenty of outdoor space in order to fly the drone in the first place. An FPV Disco drone like this one will also be complicated to use in many cases. People are going to have to really peruse the user’s manual. They are also going to be in need of a great deal of outdoor space in order to fly the Parrot drone FPV. However, most people are going to want to do that anyway, because they will want to be able to cover a great deal of ground with the FPV Parrot disco drone.


– The FPV flight can give people the sort of futuristic and exciting experience that a lot of people dream about when they first initially purchase drones.

– The extended range controller was designed in an ergonomic manner.

– Piloting the device is easy compared to what people will usually expect with drones.

– This device is capable of taking off and landing on its own.

– The design for the device is extremely aerodynamic, and it’s a drone that is capable of pulling off some great and innovative flight patterns.

– The drone will work with Android devices.

– This is a device that is capable of creating a uniquely entertaining flight experience for everyone involved.

– The autopilot for the Parrot Disco is very sophisticated and should exceed most people’s expectations.

– The included controller should still allow people to fly the Parrot Disco device manually if they are interested in getting more control over it and feeling more as if they are part of the flight experience.

– The Parrot disco price should be reasonable for some people if this is a device that works for them, and the device is less expensive than some comparable devices on the market.

– This drone is very light and should be easy for people to carry around with them.

– Most people are going to have an easy time with the use of the drone once they are able to get going with it and build up some experience.

– The drone is not noisy and doesn’t make its mechanical parts easily known.

– There is a certain degree of skill involved when it comes to using the headset in FPV flight, with even some experienced drone users having a difficult time with processing what they see and being able to really immerse themselves in the flight.

– In order to operate a device like this without any safety concerns, people are going to need to operate in an area that’s the size of about two football fields.

– Operating in an area that has a lot of obstacles is going to be a problem.

– The flight control and autopilot system of the drone can be difficult to understand, and the user manual for the drone does not necessarily clear things up very well.

– Many drones of this type have GPS devices, but this is not the case for the Parrot Disco. As such, it might be harder for people to actually manage to get the device going in the direction they want and they might struggle when it comes to locating it.

– The video range on some other similar devices might be better.

– Users are going to need a good landing place for the device before they decide to take off with it, or they’re going to be in trouble when the device is at the end of its flight.

– The Parrot disco FPV drone price might not be considered reasonable for some people, since this device does not have all of the features that some people will expect in their drones.

This Parrot Disco FPV review was all about introducing people to this device and helping them understand the specifications, and this should give users a clear idea of whether or not this is going to be a device that they want. The FPV Parrot Disco drone will give people a much more immersive flight experience than they could have ever expected with almost all of the other flying drones that are on the market today. This is a device that is strong enough and capable enough to see people through some long and successful flights that they are going to remember forever. In many ways, this is a drone that manages to combine all of the benefits of a camera drone and a flying drone in one. While it can’t compete with all other drones in every other way, it is still a successful model.