ECA Group, a French company specializing on various kinds of robotics has developed innovative on-board technology for its IT180 drone. This technology can locate malicious drone operators in under a minute.

The T180-5TH-U is a mini UAV propelled by a thermic engine and is dedicated to survey missions. Thanks to its long endurance (120 min), its long range (10 km) and its multiple payloads, it offers very high performances in data collection and can be used for multiple missions. 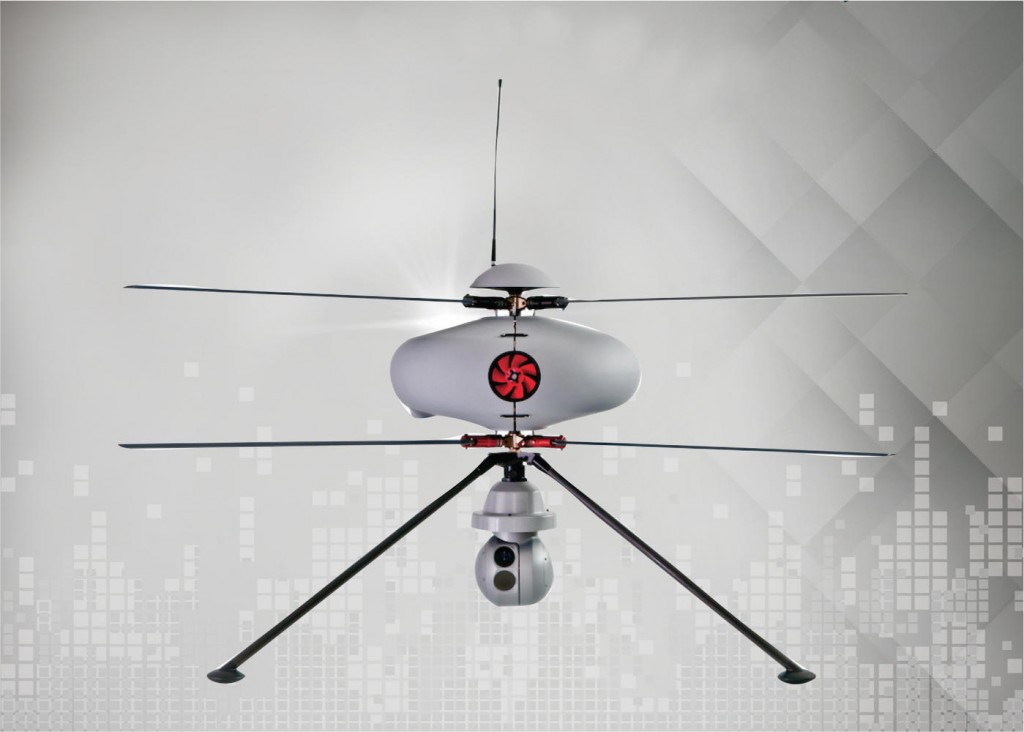 The prevention of unauthorized drone flights over sensitive areas has become a national challenge in France since the recent mysterious drone flights involving nuclear power plants, the Eiffel Tower and embassies. ECA Group, recently made a major contribution to this struggle by developing a drone able to locate, identify and track offending operators and aircraft.

ECA Group’s system was developed with a partner and is based on the use of ECA Group’s IT180 drone, including several transponders. After detecting the offending drone through land-based resources, the strategy consists of activating the IT180 drone: first, it will locate the operator using its on-board technology; second, it will approach and identify the operator using its cameras.

ECA does not really disclose how the new UAV actually locates and identifies the drone operators, but apparently it takes a mugshot of the operator somehow using its “onboard technology” which to my guess is based on triangulation of the radio transmission from the remote controller.

Unlike the solutions available until now, which focus mainly on the neutralization of drones in flight, ECA Group has developed a solution that makes it impossible for malicious operators to disappear. This new system enables security forces to approach them discreetly and to catch them in the act of committing the offense, while collecting all the evidence required for future prosecution.

The system has already been assessed twice by French government authorities, who were fully satisfied. It located and identified operators within a 700-meter radius in under a minute after detecting their drones in flight over a sensitive area.

The IT180-5TH is a mini VTOL UAV propelled by a 2-stroke engine fuelled with unleaded gasoline. Thanks to its unique patented contra rotating structure IT180-5TH can stay stable and reliable in any weather conditions (rain, snow, heat, wind) making it one of the most resilient UAV of its category.

Able to fly up to 120 minutes with a 5 kg payload fastened on the bottom and/or on the top IT180-5TH is a market reference for performance in the gasoline mini UAV category.

So the time when drone operators would be next to impossible to identify could soon be over. I personally feel that this technology is a lot more humane since it does not involve destroying the drone. Also, operators who are going by the rules have nothing to fear as if they are identified but doing all things right will not result in any consequences. It’s also a better solution for the authorities to my opinion as seemingly malicious operations can turn out to be totally harmless or even licensed so finding this out first kinda makes sense. It would be like police patrolling and making engines of cars stop while on the road before making sure that the driver is up to no good. 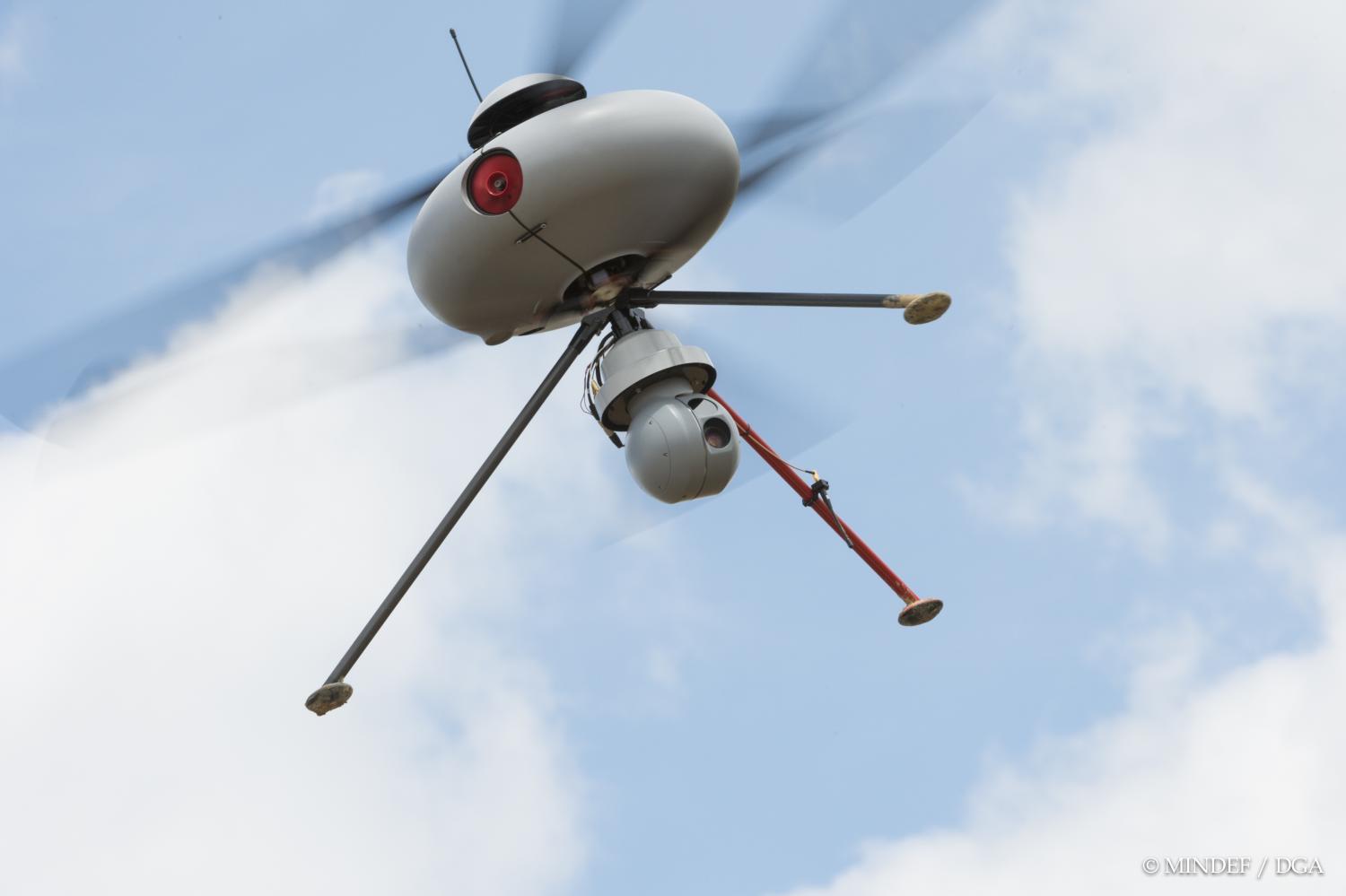