Ok this is probably the worst example of camera drone piloting I have ever seen. A lunatic from Turkey called Aspet Manukyan decided it was a good idea to fly his Phantom over Istanbul Atatürk Airport, the fifth busiest in Europe serving more than 50 million passengers a year.

Check out our review of the best fpv goggles here.

Before you misunderstand, I am not promoting this as a cool video but as the worst example for anyone honestly liking our hobby. These are the kinds of people jeopardizing the legality and public acceptance of our hobby. Not acknowledging that these things happen would be foolish, the best is to try to do something to educate new users.

It seems like he had no idea how utterly stupid is the thing he was doing. He even took the time to edit the video and add cheerful music.

Maybe he should have been thinking more about follow me drones to take a constant selfie stream of his life….lol rather than flying over an airport!!

I’ve decided to find out who this guy is. He is a photographer from Istanbul and he also does “Aerial Photo and Video” according to his website. 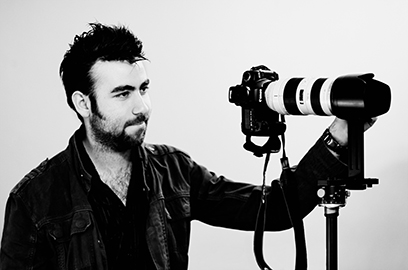 Now this kind of reckless, idiotic behavior is what is really putting our hobby into jeopardy. I suggest we all send him a kind and friendly email to info@aspetmanukyan.com explaining why what he did was not a good idea. I can imagine stronger words too. I’m sure he probably doesn’t take care of his lipo batteries like we explain how to do with lipo battery care either, which will end up dangerous for him.

I also suspect (and hope) that local authorities will have a word with him. He probably should have spent some time training in a drone flight simulator, like the kind we review here.

A lunatic from Turkey called Aspet Manukyan decided it was a good idea to fly a drone over Istanbul Atatürk Airport, the fifth busiest in Europe serving more than 50 million passengers a year.